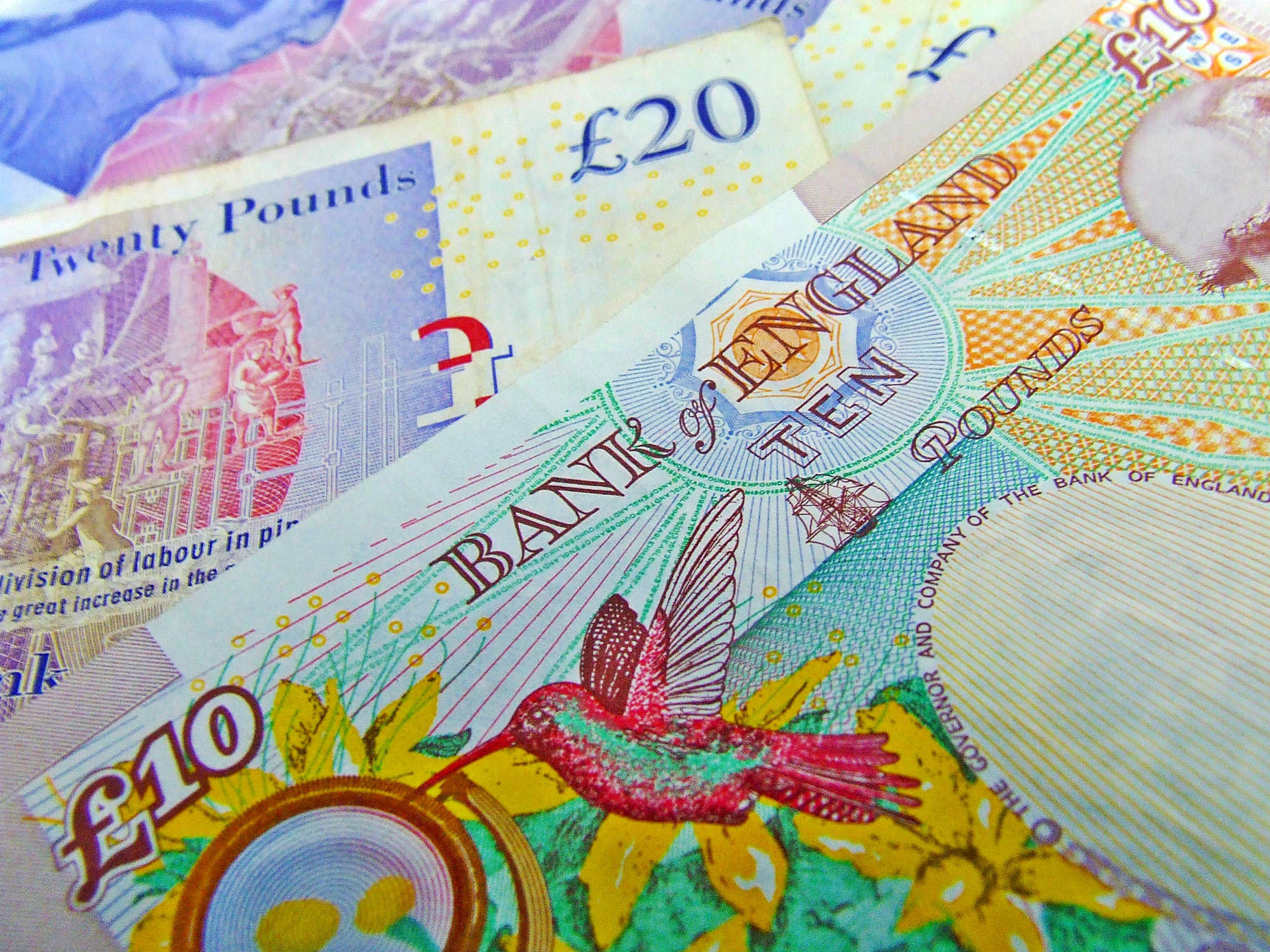 The new budget will see investments in England’s roads, support for clean air policies and electric vehicles, a partial removal of red diesel subsidies and aid to protect the economy from the COVID-19 outbreak

The UK government 2020 Budget, announced on March 11, contains a number of new provisions that will affect the country’s haulage and logistics industry.

The government will invest more than £27 billion in England’s roads between 2020 and 2025 as part of the second Road Investment Strategy (RIS2). The money will help push schemes like dualling the A66 Trans-Pennine and upgrading the A46 Newark bypass to address congestion, and building the Lower Thames Crossing to increase road capacity across the Thames east of London by 90%.

The investment will also include a new “pothole fund” worth £500 million per year. According to the government, the funding will be enough to fill nearly 50 million potholes across England.

The budget includes investment in urban transport with over £1 billion allocated for the Transforming Cities Fund. This will deliver a range of local transport schemes, including a new Central Park Bridge in Plymouth, an increase in the capacity of the Tyne and Wear Metro, and new cycleways in Bournemouth, Christchurch and Poole. It will also include around £800 million for bus and cycling infrastructure.

This is on top of another £1 billion allocated to shovel-ready transport schemes.

The government announced that it will continue freezing the fuel duty, the 10th year in a row. However, red diesel subsidies will be scrapped for a number of sectors in two years. Farming, fishing, and heating industries, along with rail operators will still have their diesel fuel subsidised.

The current 11.14p per litre tax on subsidised diesel will be brought up to the 57.95p per litre rate applied to standard diesel.

The move will hit a number of industries, including construction and maintenance, as well as refrigeration trucks and dual-engine road sweepers, many of which use subsidised diesel to run their vehicles’ secondary engines.

The budget includes support for the uptake of electric vehicles, including a freeze on company car tax rates between 2023 and 2025 and an exemption for all zero-emission vehicles from the VED ‘expensive car supplement’ until 2025. In addition, the Van Benefit Charge for zero-emission vans will be eliminated from 2021

Additional funding for EVs was announced – £532 million will be used to maintain the Plug-In Car and Van Grants until March 2023, while £500 million was pledged to build rapid charging infrastructure, including a new fund to support connections to the electricity grid.

With the UK facing the developing COVID-19 outbreak, the budget also includes a number of boosts to protect the economy from the consequences of mass coronavirus infection. This includes a £5-billion emergency response fund to support the NHS and other public services in England. The NHS will also receive £6 billion in extra funding over five years to recruit additional staff and upgrade hospitals.

Workers who are advised to self-isolate, even those without symptoms, will be entitled to statutory sick pay. Firms with fewer than 250 employees can receive refunds for two weeks’ worth of sick pay payments. The government is also offering ‘business interruption’ loans of up to £1.2 million to small firms.

The UK and the global economy is currently under threat from the disruption to logistics supply chains.

A number of industry bodies have reacted positively to the new budget.

The SMMT praised the government’s decision to provide support for the economy as it is hit by the COVID-19 outbreak.

“Given the immediate challenges, however, we are pleased to see the Chancellor find room in his Budget to help make zero emission motoring a more viable option for more drivers – essential if we are to begin to meet extremely challenging environmental ambitions. The continuation of a plug-in car grant is an essential step in the right direction and, alongside the removal of the premium car surcharge on VED and reduction in company car tax for these vehicles, as well as a strategic review of national charging infrastructure requirements, should help encourage consumers and support the beginnings of a market transition.

“Of course, much more needs to be done to maximise the opportunities as we transition the UK market and industry to new technologies, and the promised spending review will be a crucial moment for government to set out a long term vision for transport decarbonisation and industry investment in the UK.”

Vehicle rental, leasing and fleet industry trade body the BVRLA also welcomed the range of electric vehicle grants and tax incentives announced in the budget. The association said that the measures would provide a major boost for those looking to speed-up the transition to zero-emission transport.

“Today’s budget shows that the government is listening and is ready to support those that are ambitious enough to embrace its decarbonisation targets,” said BVRLA Chief Executive Gerry Keaney.

“The Plug in Car Grant and VED measures outlined today will play a massive role in making EVs more affordable for thousands upon thousands of businesses and drivers across the UK. Having a roadmap for the future of Company Car Tax up to 2025 removes the uncertainty that we know stifles business decisions.”

Neil Worth, road safety officer at GEM, said: “We are delighted that the Chancellor is willing to pour £2.5 billion into potholes over the next five years. Potholes are a national disgrace, and have been allowed to proliferate all over the country, leaving so many stretches of road in a truly dangerous state.

“Road maintenance programmes have rolled out too slowly. Potholes are a danger to all road users, and they cause damage. Car suspensions are jarred, motorbike and bicycle wheels buckle, riders can be thrown to the ground, while pedestrians risk injury from tripping over. No wonder potholes have become such a scourge.

“We would like to see action taken immediately that will give national highways agencies and local authorities the means to ramp up their programme of pothole repairs.” 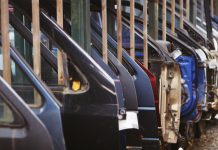 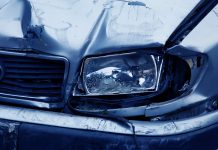 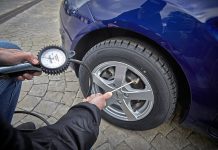 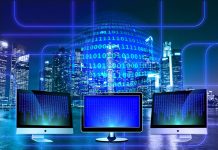 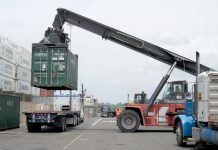