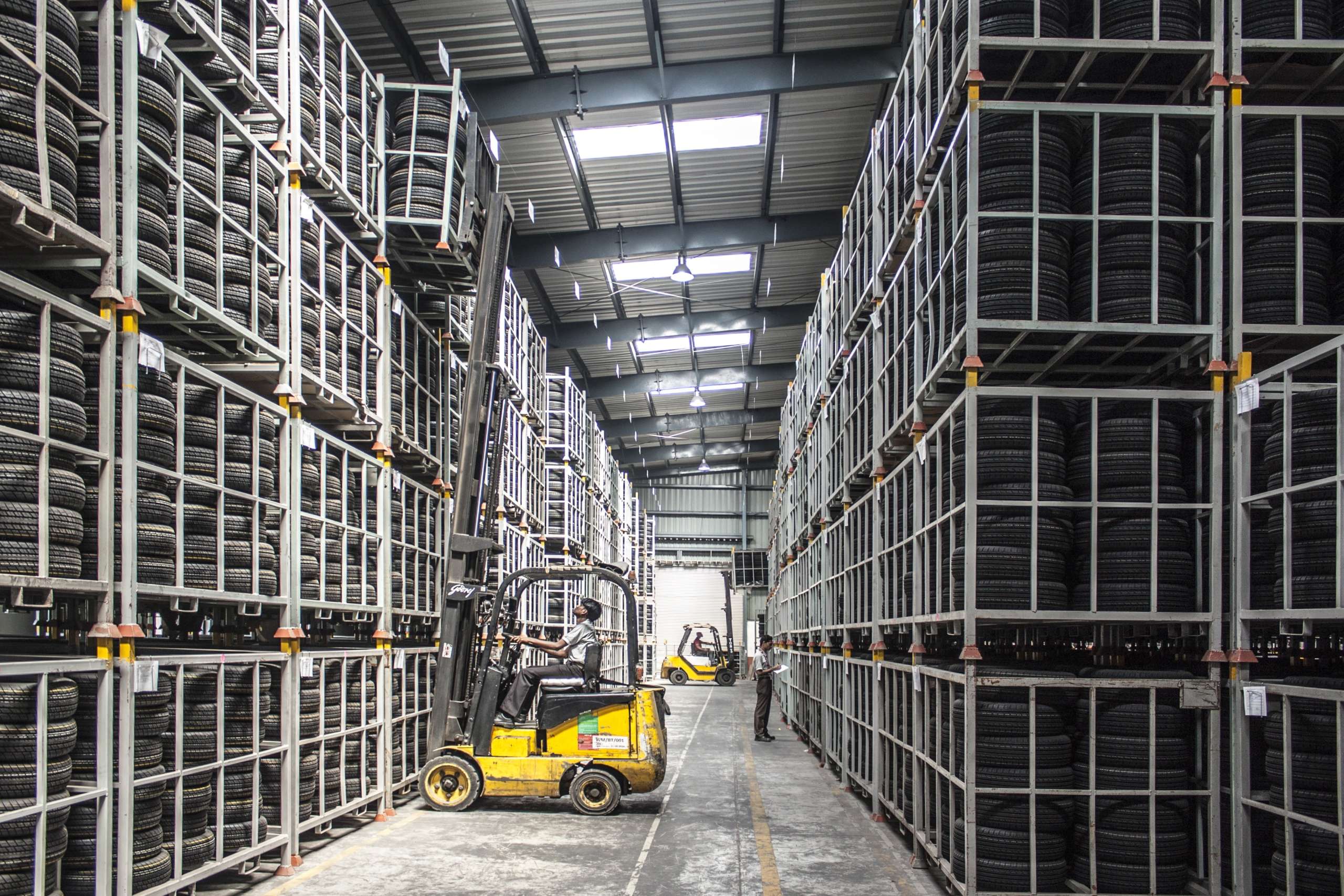 The statistics demonstrate that activity remained buoyant in January and February 2020, yet March data shows that in general, occupiers have not been committing to signing new future leases.

Amongst some of the biggest deals of the quarter, Aldi submitted planning permission in March to build 1.3m sq ft at Interlink South in Bardon, Leicestershire, as part of its long-term expansion plans.

The market has also witnessed leading supermarkets, such as Tesco and Sainsbury’s, taking advantage of their existing network by either re-occupying space or provisionally extending terms where possible.

Len Rosso, Head of Industrial and Logistics at Colliers International commented: “The market has remained very resilient but depending on the length of the lockdown, this will inevitably impact the depth of the economic fallout. Therefore, over the next six months, we may see an increase in business failures, which could translate into a lower demand over Q2/Q3 2020. The quicker we can get back to some sort of new normality, the sooner businesses can focus on their long-term business plans.”

In terms of new supply, Colliers has tracked 4.4m sq ft of speculative space under construction. This is on top of the space already or soon to be completed in 2020, which amounts to 3m sq ft. When compared to 2019 speculative activity, this was recorded at 8.5m sq ft.

Andrea Ferranti, Head of Industrial and Logistics Research at Colliers International said: “Supply has increased marginally and now stands at 36m sq ft but we expect this to slightly increase again as lower consumer spending and detrimental cashflow dynamics may force some occupiers to rationalise their current warehouse space, so we may see some more grey space returning to the market.

“Over the short-term, it is plausible to expect an increase in supply. If we were to look at the latest major economic downturn in 2008/2009, the industrial sector is currently much better placed as the demand now comes from a much broader occupier base which will help fuel the recovery once that business and consumer confidence increases.”

Two weeks after the typical quarterly deadline, Colliers International’s Property Management team collected 63% of rent and 57% service charge across all sectors. This compares with a typical quarter at 99.5% and 89% respectively.

Latest monthly figures released by MSCI for February 2020 reveal that all of the industrial segments are showing a healthy monthly growth with Standard Industrial at 0.2%, London Industrial at 0.4% and UK Distribution Warehouses at 0.2%. That said, quarterly data for Q1 and Q2 2020 will shed some light over the short term direction of rents over the coming months.

Ferranti added: “Rents and rent free periods are still holding firm as landlords are waiting to see how the current business environment will pan out. On a positive note, there are a lot of markets in the UK that still exhibit a very tight supply but on average, we expect rents to plateau over the medium-term with incentives moving out slightly over the coming months.”