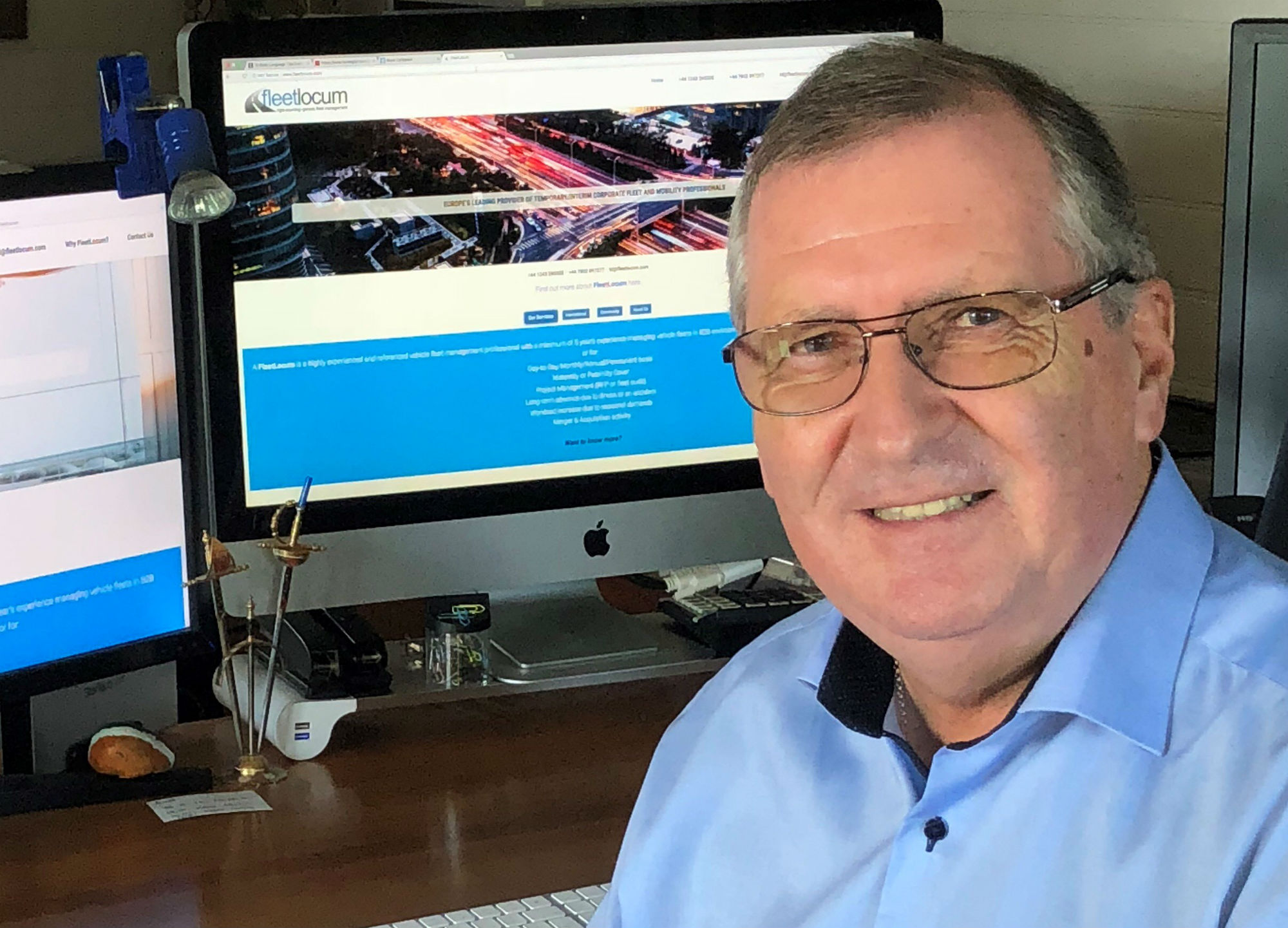 Keeping an eye on costs and questioning charges can create savings on your rental fleet, Goodwood Rental advises

Corporate renters have been warned to be on their guard against ‘rip-off’ charges from vehicle rental companies as fleets increasingly switch to flexible short-term hire from long-term leasing.

The warning comes from Goodwood Rental, which has been specialising in corporate vehicle rental intervention management for 30 years.

Tony Donnelly, chief executive of Goodwood Corporate Mobility, parent company of Goodwood Rental, said many companies were being massively overcharged for vehicle hire because they failed to pro-actively manage costs and did not question invoice charges.

He highlighted the recent example reported by The Sunday Times (January 26, 2020) of a person hiring a car from an international rental company and subsequently receiving an unwarranted charge of more than £500 for alleged damage two months after the vehicle was returned. The hirer, who had prepaid the original car hire charge, contested the additional cost and seven months later, following the paper’s intervention, a full refund of the additional amount was promised.

Tony said: “If that had been a corporate rental and was prepaid using a corporate credit card a typical scenario would see the company’s accounts department asking the employee who hired the vehicle to contact the rental company asking for the full amount to be credited by proving that no additional cost had been incurred while the car was in their possession.

“However, even assuming the employee could speak to someone at the rental company’s call centre and ultimately succeed in getting closure, the process would drag on for an eternity and in most cases the employee would abandon any hope of finding somebody, anybody at a rental company with the appetite to help them resolve the matter.”

Consequently, he advises businesses and fleet decision-makers to impose a pre-event control mechanism driven by fair but robust service level agreements (SLAs) and key performance indicators (KPIs) to ensure that such ‘rip-off’ incidents do not occur.

Tony said: “Our clients tell us that their trust in the car rental sector has been undermined by ‘rip-off’ practices and in particular being charged for non or pre-existent damage to a car, fuel at seriously inflated costs, spurious charges for ‘loss of use’ and, worst of all, is the length of time any queries relating to incidents of unwarranted charges take to be resolved.”

Vehicle rental is becoming increasingly business-critical as fleet decision-makers seek operating flexibility without the restriction of long-term lease contracts. But, said Tony, fleet decision-makers had to be on their guard against rental companies targeting their branches with revenue improvements that could result in unwarranted charges being imposed on the unwary.

He said: “At a time when the entire corporate car using community is focusing its attention and preference on short-term rental and leases to eliminate the risk associated with long-term contracts and the attendant early termination charges that arise when a business needs to realign its operations, the practices that beset the rental community need a major rethink if they are to be trusted.

“Intervention management is critical to prevent any chance of unwarranted charges being levied by rental companies on corporate customers.” 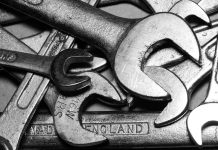 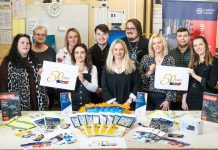 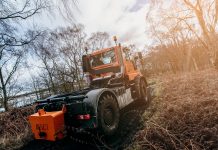 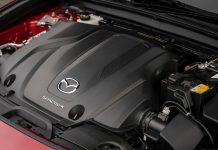