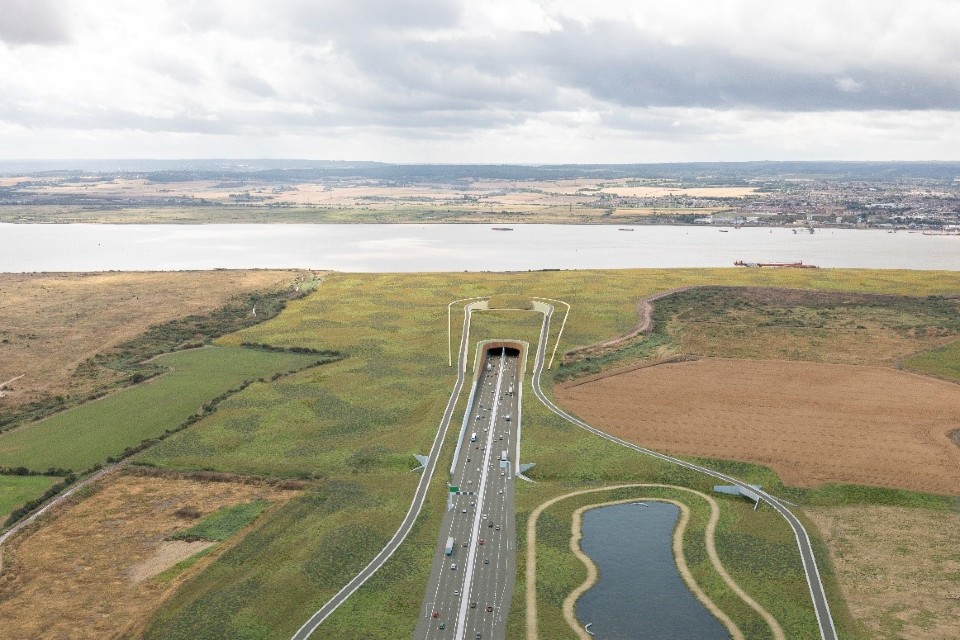 With the next phase of consultation for the Lower Thames Crossing having launched on 29 January, FTA is urging the government to address the lack of facilities for drivers along the proposed route.

Heidi Skinner, Policy Manager for the South East at FTA, explains: “As the only business group representing all of logistics, FTA is urging government to include provision for driver facilities in its plans for a Lower Thames Crossing. There is already a severe lack of facilities for commercial vehicle drivers in the South East of England; the Department for Transport identified 37% more parking spaces are needed just to meet minimum requirements. Despite making a valuable contribution to the UK economy, these drivers are often denied access to very basic amenities; we are very disappointment to see plans for a ‘rest and service area’ have been removed from the proposals.

“FTA and its members have been very supportive of the Lower Thames Crossing; it promises to help ease traffic and improve road capacity in a heavily congestion area. But failure to provide welfare facilities for drivers would be a disservice to these hard-working individuals; no other workforce would be expected to operate under such poor conditions. In an industry where you are compelled by law to take regular breaks and rest, it is vital drivers have access to these most basic amenities; FTA will continue to work with Highways England to ensure facilities are placed close to the scheme.”

Efficient logistics is vital to keep the UK trading, directly having an impact on more than 7 million people employed in the making, selling and moving of goods. With Brexit, new technology and other disruptive forces driving change in the way goods move across borders and through the supply chain, logistics has never been more important to UK. A champion and challenger, FTA speaks to the government with one voice on behalf of the whole sector, with members from the road, rail, sea and air industries, as well as the buyers of freight services such as retailers and manufacturers.