Motorists struggle being back behind the wheel again after lockdown 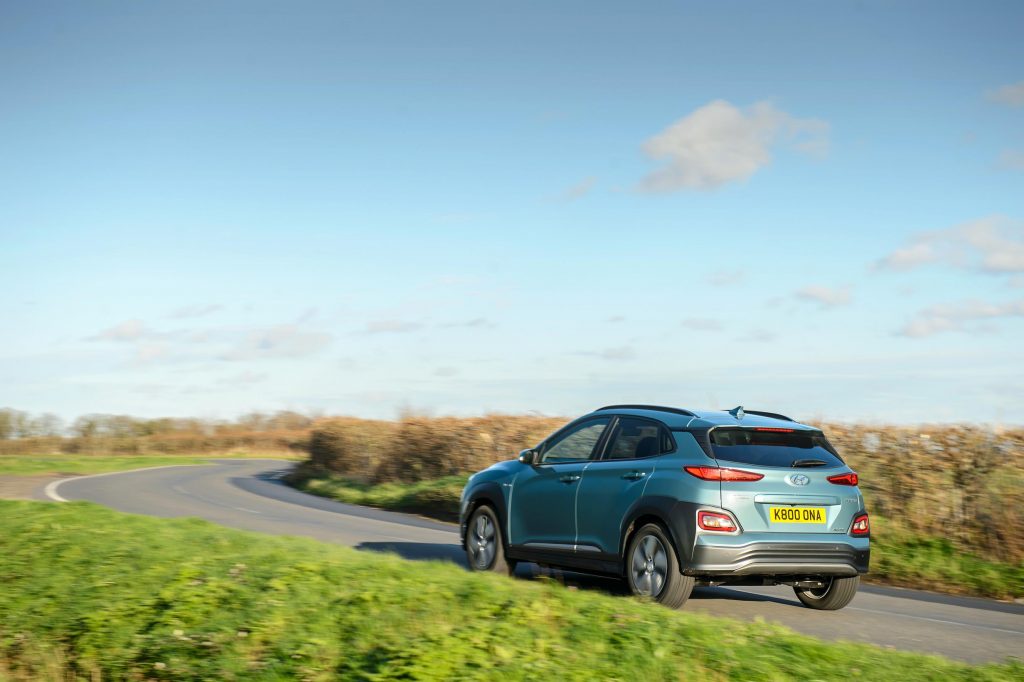 A fifth of motorists have struggled to get to grips with driving again – after being off the road during lockdown. The average UK car is driven more than 7,000 miles per year – or an average of 583 miles per month, according to MOT data.

But a survey of 2,000 motorists revealed that over the past 28 days the average driver has covered just 90 miles – with 30% driving 25 miles or fewer.

With so few driving, 18% say they have struggled to get back to normal behind the wheel of a car. Of those who have struggled to adjust back to the road, 28% had stalled their car, 21% had scraped their wheels on the kerb and 21% forgotten to indicate.

Four in ten motorists said they hadn’t visited a filling station over the past 28 days, with 12% admitting that had forgotten which side or end they fill up or charge their car.

The survey, carried out by Hyundai, also revealed almost half (48%) of motorists are concerned that the standard of road users’ driving will be worse now restrictions have started to be lifted. More than four in 10 (44%) think road users have been driving faster during lockdown, with just 10% thinking they have been driving more slowly.

The study follows numerous cases where police forces across the UK have spoken out about shocking driving during lockdown. However, one third of the drivers surveyed said they have been driving more cautiously since the start of the pandemic.

RoSPA has warned that difficulty adjusting to driving again post-lockdown poses a risk to professional drivers, both from lost skills and sharing roads with other drivers who have lost skills.

Hyundai conducted the research as its showrooms across England reopen following new guidelines from the government. It ties in with research by the manufacturer which revealed that since the start of lockdown, 18% have had a near-miss with a cyclist as either a driver or pedestrian.

More than four in ten (44%) surveyed by OnePoll for Hyundai admitted they were concerned about the prospect of an increase of cyclists on the road.

A spokesperson for Hyundai UK said: “Absence can make the heart grow fonder and our research found that 45% of motorists have missed driving because of lockdown.

“Like with many things, there can be a few teething issues after a break and driving is no different. With a little care and practice though, I’m sure that motorists will soon get their confidence back behind the wheel.”

Top 10 errors made by drivers since lockdown

• Had to think carefully about what each pedal does

• Not checking mirrors when pulling away

• Forgot where the filler cap was

• Forgot to turn the ignition key

• Not shut the door properly

• Not put their seatbelt on