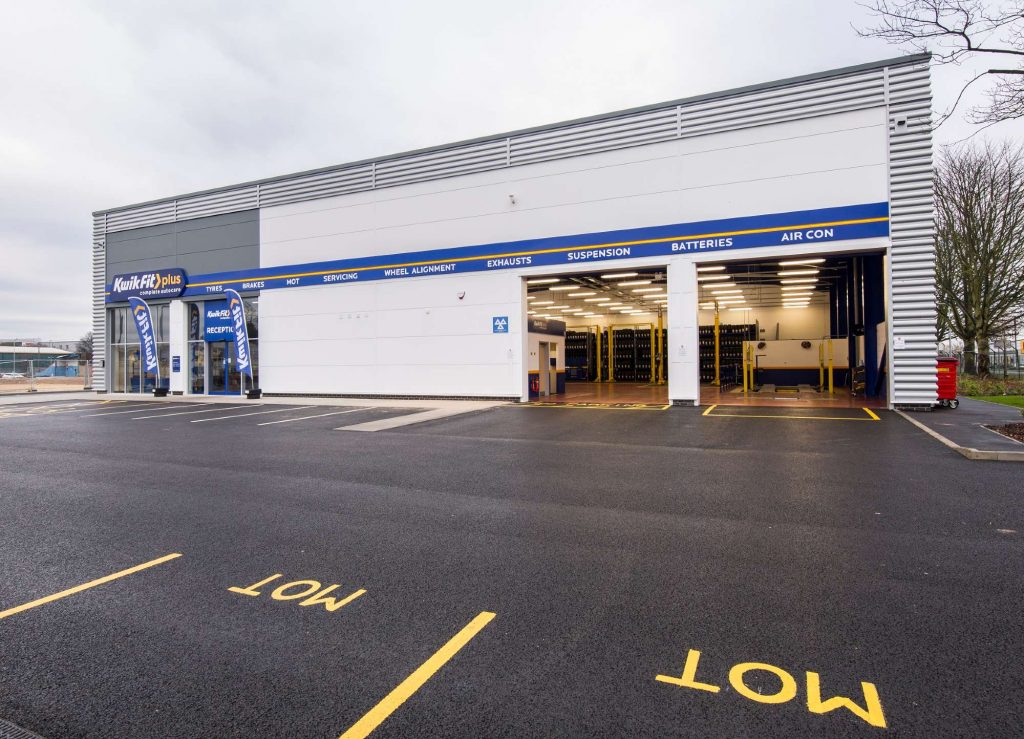 New research by Kwik Fit has revealed that almost 1.1 million unroadworthy vehicles are set to return to the UK’s streets as the lockdown begins to ease and people increasingly take to their cars.

Kwik Fit has analysed the latest DVSA MOT data, along with its own statistics. Taken together they show that an estimated 1.096 million vehicles which have received a six-month MOT extension would have failed a test with dangerous or major defects had they undergone an MOT. Of these unroadworthy vehicles, it is estimated that some 316,000 would have dangerous defects, while the remaining 780,000 vehicles would fail with major defects.

Since 30 March, vehicles have been provided with an automatic six-month extension to their MOT expiry date, in response to the need to reduce traffic during the lockdown. As a result, only around 24% of the vehicles that were originally due a test in that period (beginning 30 March) have been tested.

The law requires vehicle owners to keep their vehicles roadworthy, even if they have received an MOT extension. However, research for Kwik Fit has found that 49% of drivers who have received, or are due to receive, an MOT extension will go to the end of that period without getting their car tested.

Even more concerning is the finding that many drivers will be knowingly driving an unsafe car. 8% of those who will wait for the end of the extension to get their car tested, some 1.1 million drivers, said they will do so as they believe there is something wrong with their car and don’t want to risk it failing. One in five drivers waiting to the end of the extension say they are doing so to save money, an understandable reason in the current circumstances, but one which risks putting finances before safety.

The majority of drivers (71%) would like the government to end the MOT extension now. A third of drivers (31%) in Kwik Fit’s study said they want the extension to be stopped immediately, with a further 19% saying when traffic gets to a quarter of normal levels and 20% saying when it gets to half the usual volume. Government data shows that traffic returned to 50% of normal levels on 15 May3.

Fewer than one in five drivers (18%) think that the government should keep the MOT extension in place until vehicle use gets back to previous levels. Those who have had their car tested, or will do so, despite receiving an extension, are more than twice as likely to believe that the extension should be stopped immediately, compared to those who will not get their car tested until the end of extension period (42% compared to 20%).

Kwik Fit’s research found that that those who have had their car tested, irrespective of the extension, have been driving more miles under lockdown than the average (27.2 miles compared to 20.4 miles). This could indicate that those drivers needing to make more journeys value the peace of mind an MOT provides regarding their car’s condition.

Roger Griggs, communications director at Kwik Fit, said: “It has been very interesting to see that many drivers have still had their car MOTed in spite of receiving an extension, because they want the reassurance a test provides. The extension has been very helpful to drivers during the lockdown, but as Covid-19 prevention measures begin to ease we urge the government to remove the automatic extension in order to prevent dangerous and illegal cars taking to the roads unchecked.

“Our research found that the most common reason people were giving for going to the end of the extension without a test was that they ‘knew their car was safe’. Unfortunately, our experience shows that many people who think their car is safe are actually driving a vehicle with dangerous or major defects – the physical MOT test is a vital way to help ensure the safety of those drivers, and the other road users around them.”