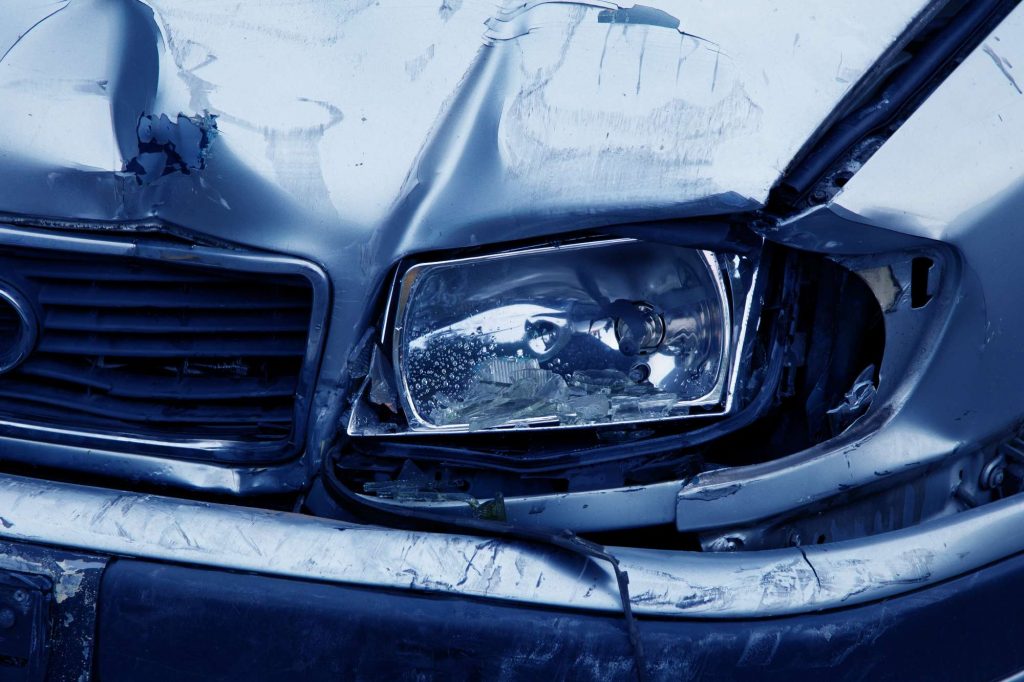 While electronic safety devices are a powerful tool, RoSPA advises that nothing replaces an alert and qualified driver

With road deaths holding steady, albeit at an all-time low, it is hard to see what will contribute to the next major drop. Electronic safety devices, such as autonomous braking, electronic safety controls and lane departure warnings, have all had a hand in bringing down fatality rates. However, the benefits of these, along with emerging technologies, are still being realised.

“We’ve seen over the last 10 years that the rate of accidents and casualties has been quite steady,” she said. “We have not seen many significant falls in the number of people involved in accidents.”

Electronic safety devices, in some form or another, have existed for the past few decades. Some, thanks to UK or European legislation, are mandatory, like electronic safety controls, which must be installed on all new vehicles in the EU.

However, the use of electronic devices is still patchy, while mandatory devices have not had their full effect yet as many older vehicles still in use are not equipped with them.

“It is very difficult to say whether electronic safety devices have had an effect as, although these technologies have a lot of promise, not all vehicles are yet equipped with them,” Rebecca said. “We need to wait until the entire vehicle fleet has these technologies introduced before we can see the full effect these technologies can have.”

One example of an electronic safety technology is emergency braking. Sensors on the vehicle can detect an obstruction and brake the vehicle faster than a human could. The driver is often warned beforehand in order to give them a chance to take action.

Even if the crash cannot be avoided, braking sooner can reduce the severity of the accident.

However, because not all vehicles use this technology, its impact is hard to judge. “Some studies have predicted that autonomous emergency braking could be on the scale of seatbelts in the amount of fatalities it can prevent,” Rebecca said. “They’ve predicted that over a decade, it could save 1,100 lives and reduce casualties by 122,000.

“The technology could also lead to a 38% reduction in rear end crashes. That is the device that has the most research saying it could have the greatest impact on accidents.”

Intelligent electronic systems go beyond assisting the driver – they can take over altogether. Computers have faster reaction times, making them, in some regards, more capable of driving than a human. Passing the burden of mundane and relatively risk-free tasks to computers frees up the driver to concentrate on more important matters.

“Some vehicles have got the ability to park themselves, to an extent,” Rebecca noted. “They can either control the braking and acceleration or the steering. The driver obviously has to keep an eye on it and interject as needed, but the system can is still capable of parking the vehicle itself.

“We also have a really recent piece of technology in remote control parking – the driver has access to an app on their phone and then the vehicle can manoeuvre itself at a really low speed into the space. It is designed for getting vehicles into smaller spaces where the driver cannot otherwise get out.”

However, electronic systems will always struggle with one crucial factor – human drivers. People are an unpredictable element on the road, unlike other computers. This makes the uptake of electronic devices so interesting – should a tipping point be reached where computer-assisted driving becomes the norm, then communication between different computer-controlled vehicles will be more practical. This could easily be the safety revolution needed to bring road fatalities down even further.

However, until that time comes, the best method to reduce road casualties is to promote and ensure safe driving. Electronic safety devices cannot replace an alert and qualified driver.

“Our stance that that these technologies, well used, are a great thing because they are almost an extra pair of eyes on the road and can support the driver to drive more safely,” Rebecca said. “The concern is that drivers may begin to over rely on the technologies – if you just stare at your reversing camera instead of actually making proper observations that might actually put you in more danger than if the technology were not there.

“These devices are an aid for driving but they are not to replace proper observation and safe driving. RoSPA always recommends that when people buy vehicles with this technology that they undergo familiarisation training and really understand the limits of those technologies so they can use them safely rather than over relying on them.”

Once electronic safety devices become standard on all vehicles, their possibilities will be realised. Whether this will have as profound an effect on fatality rates as the humble seatbelt remains to be seen.

“Our understanding is that all new models of car being developed will need to have a number of different electronic safety systems on them from 2022,” said Rebecca. “They will all have intelligent speed adaptation, drowsiness systems, reversing detection, advanced emergency braking and line keeping technologies. All existing models sold as new will have the features from 2024.”