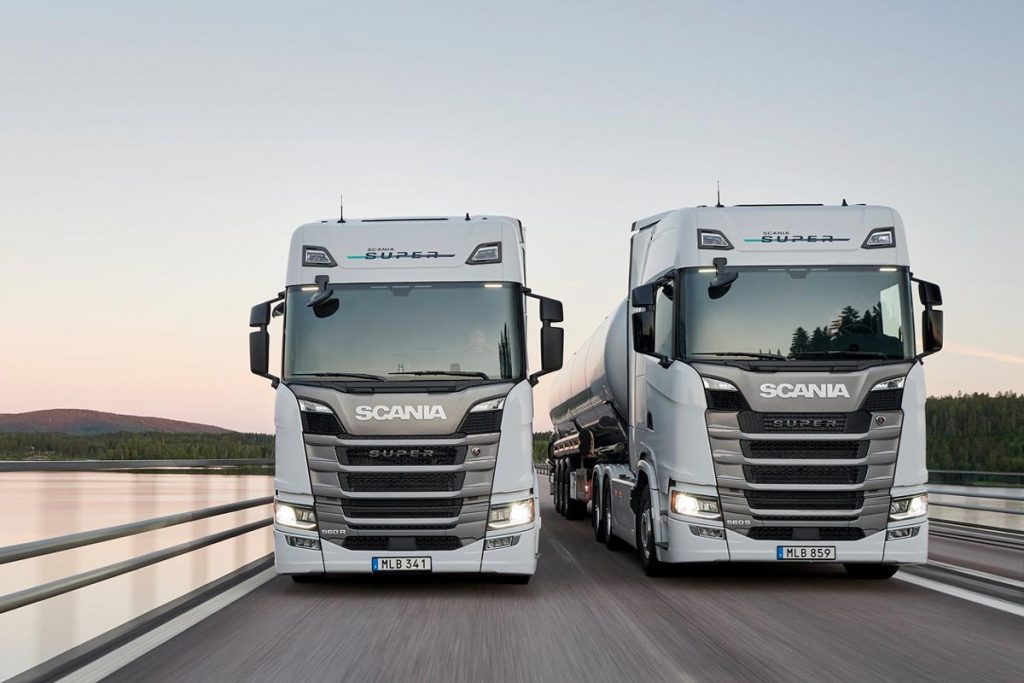 Scania lost its challenge to a $1 billion fine imposed on it by the European Commission in connection with a price-fixing cartel scandal.

Swedish truck manufacturer Scania was ordered by the European Union’s second-highest court on Wednesday to pay a $1 billion fine for its role in a price-fixing scheme that spanned 14 years.

The European General Court upheld a 2017 European Commission finding that Scania and five other manufacturers colluded over a period of 14 years to fix prices on medium and heavy trucks as well as to pass the costs of new technology to meet the EU’s tighter emissions standards onto consumers.

The General Court dismissed Scania’s contention that the commission infringed on its rights to a presumption of innocence and a fair defense by the way the EU’s executive branch handled the case against it.

At its heart, Scania’s lawsuit challenged the commission’s decision to provide all the defendants in the matter a “complete statement of objections” that allowed them “full access to the investigation file,” a move the company said was procedurally wrong.

But the court shot that argument down and said the commission’s “use of the ‘hybrid’ procedure staggered over time” was proper and afforded Scania the chance for a proper defense.

“Consequently, contrary to what is claimed, in essence, by the applicants, ‘hybrid’ procedures … in which the adoption of the settlement decision and the decision following the standard procedure are staggered over time, do not in themselves, in all circumstances, entail an infringement of the presumption of innocence, the rights of the defense or the duty of impartiality and do not inevitably mean that those principles and those rights have been infringed,” the ruling states.

The General Court’s findings can be appealed to the EU’s highest court, the European Court of Justice.

Scania, which is part of the German corporation the Traton Group, did not immediately reply to a request for comment.

The commission’s decision has paved the way for victims of the truck cartel to sue for damages in national courts since a commission decision constitutes binding proof of illegal antitrust behavior.