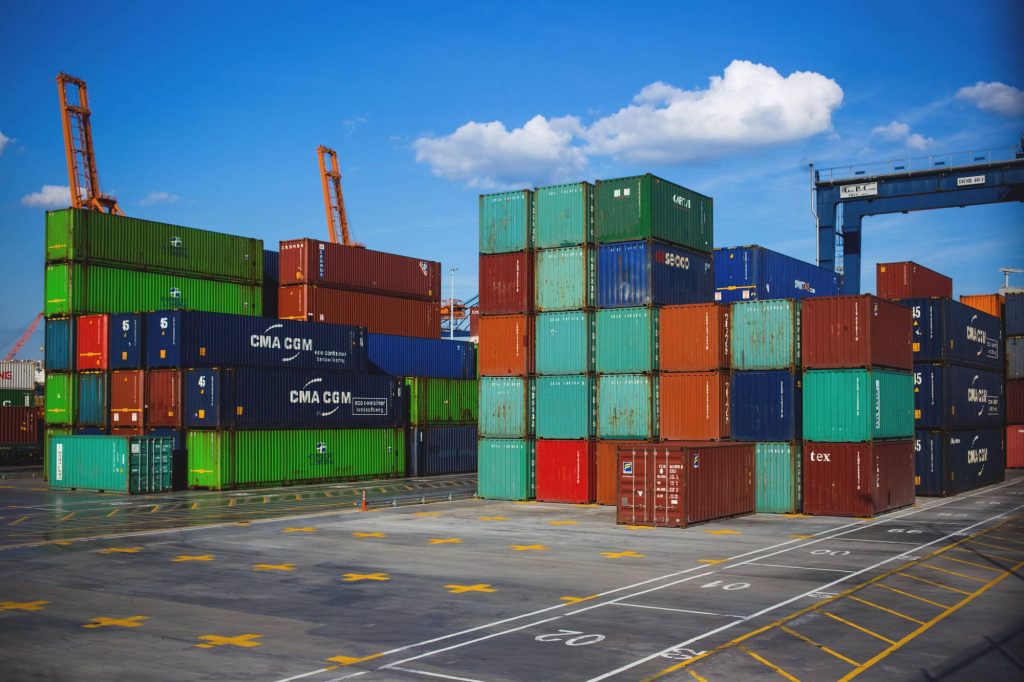 The UK Warehousing Association (UKWA) has welcomed the government’s change of stance on EU border checks, announced on 12 June.

The association has long insisted that ports simply do not have the capacity to cope with the estimated 200 million additional customs declarations per annum likely to be generated by Brexit, and that this would risk serious supply chain interruption. The government’s announcement that initially a ‘light touch’ approach will be taken, with less rigorous checks on imports, other than controlled goods than originally planned, is therefore ‘pragmatic’, says UKWA CEO Peter Ward.

“We’re pleased that government appears to be listening, albeit somewhat late in the day,” he commented. “Preparation for full declaration on all goods by the end of the year would not have been feasible. We also welcome the announcement of an extra £50m investment for support, recruitment and training of intermediaries to prepare for 1st July 2021, when declarations will be needed for all EU trade”

Another key recommendation from UKWA to government has been to utilise existing  inland facilities for customs and inspection checks to relieve the pressure on the ports.

“The government has finally acknowledged that multi-functional inland sites will be required for customs and SPS procedures and has committed to build the necessary infrastructure for inland inspection by the end of June next year,” Ward said. “Our message is that rather than spend taxpayers’ money on extensive state-of-the-art projects, existing facilities could be effectively optimized. Plenty of our members operate customs bonded warehouses and temperature-controlled facilities within reach of the major ro/ro ports. These companies have the experience, skills and labour to provide inspection services and would embrace the opportunity to expand their services. We look forward to further engagement with the government on this issue.”

He concluded that given the government’s determination not to accept any extension of the transition period, this more phased approach constitutes the best comprise for the sector.

“As ever, the devil is in the detail,” Ward said. “We are talking about highly technical and very complex processes; it is vital that the government consults thoroughly with those ‘at the coalface’ to fully understand all implications and a feasible timeline before committing to major change.” 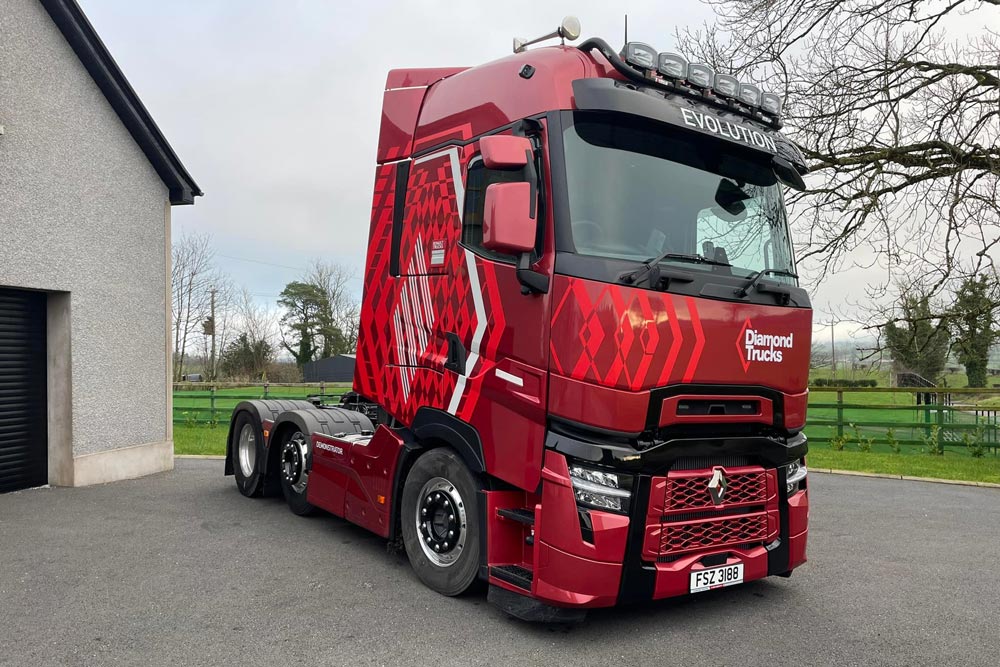 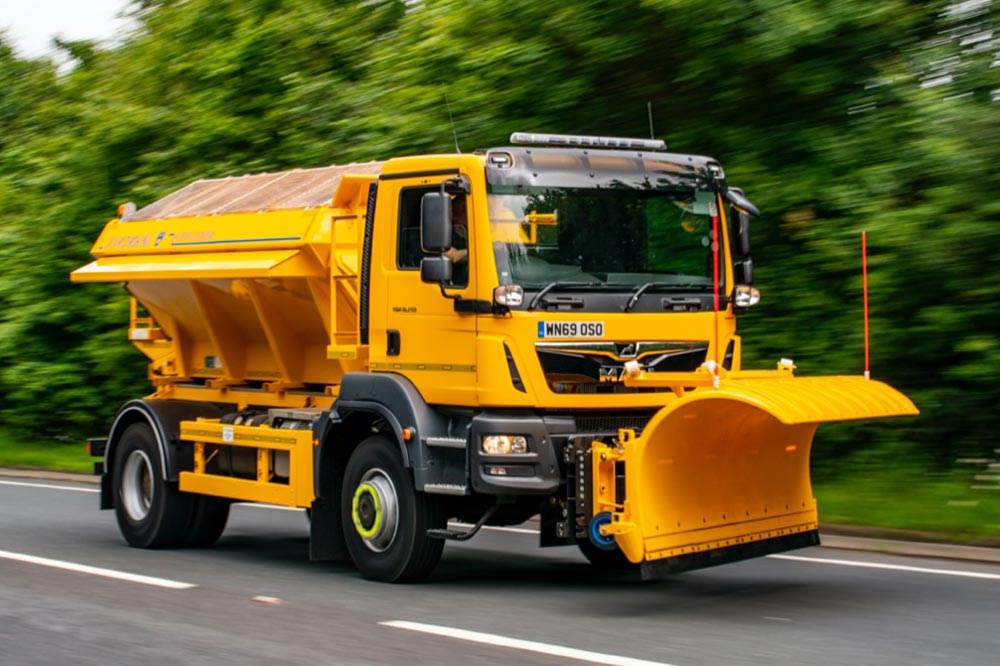