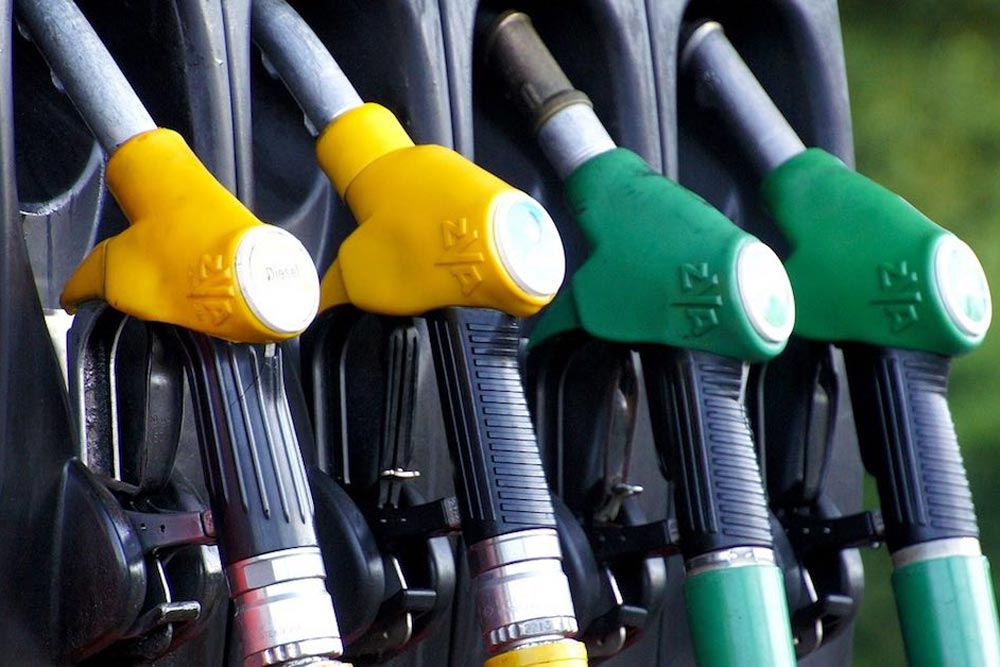 The cost of a litre of petrol is expected to surge past the £1.50 mark for the first time ever in the coming days, drivers are being warned following Russia’s invasion of Ukraine.

The cost of a litre of petrol is expected to surge past the £1.50 mark for the first time ever in the coming days, drivers are being warned following Russia’s invasion of Ukraine. The price of a barrel of Brent crude oil soared by to 106.61 US dollars on Thursday, its highest level in nearly eight years.

Russia is the world’s second largest exporter of crude oil, which has prompted concerns that sanctions could restrict supplies and further drive up global prices.

With average fuel prices at UK forecourts at record highs, there are fears motorists could be hit even harder in the pocket as retailers pass on the latest rises in wholesale costs.

Figures from the RAC’s Fuel Watch show that the average cost of a litre of unleaded rose to 149.43p on Wednesday, while diesel increased to 152.83p.

Fuel prices vary across the UK and some forecourts are already charging considerably more than the average level.

If petrol reaches the 160p threshold, it will take the cost of filling up a typical family car with a 55-litre tank to a whopping £88.

“Russia’s actions will now push petrol pump prices up to £1.50 very soon. The question then becomes where will this stop and how much can drivers take, just as many are using their cars more and returning to workplaces.

“If the oil price was to increase to 110 US dollars, there’s a very real danger the average price of petrol would hit £1.55 a litre.

“This would cause untold financial difficulties for many people who depend on their cars for getting to work and running their lives as it would skyrocket the cost of a full tank to £85.

Since 13 February, there have been almost daily records being set for fuel prices as the threat of war in Ukraine loomed.