New solutions may be needed to enable van electrification for some fleets, says FleetCheck 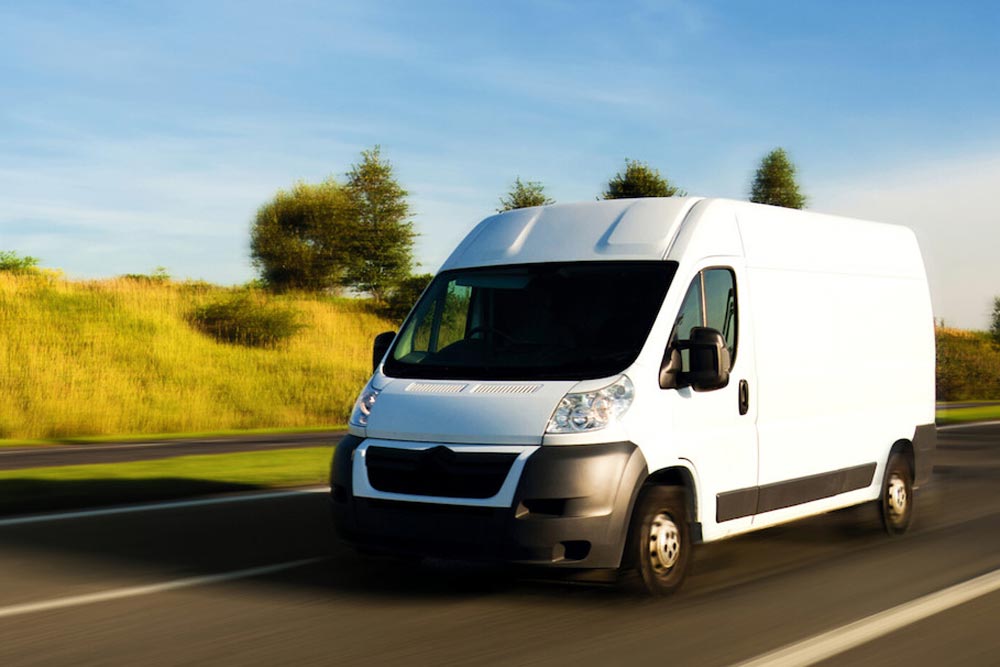 New managerial solutions may be needed for some fleets in order to overcome the inherent operational limitations of van electrification, says FleetCheck.

Peter Golding, managing director at the fleet software specialist, said that it was becoming clear that compromises in terms of range and payload would have unavoidable real world impacts for a significant minority of operators.

He explained: “Fleets have found that car electrification is a relatively simple affair. Electric cars can simply be substituted for their petrol and diesel equivalents in the vast majority of cases with no real issues.

“For some van operators, the situation is similar. If your driver has access to home charging and your eLCV covers no more than perhaps 120 miles in a day with a light load, then everything is relatively simple.

“However, if you need vans to cover long motorway journeys with a full load on a cold day, and your driver is one of the many who don’t have access to off-street parking and therefore can’t have a charger fitted, then the picture is quite different.

“For some fleets, this means that electric vans are simply incompatible with their current operations. A few are hanging on to see whether hydrogen will emerge as an alternative but that remains a marginal choice because of the absence of refuelling infrastructure. The bottom line is that new operational solutions may need to be found to enable electrification. The way in which your fleet is currently organised and used may no longer be appropriate.”

Peter said that fleets were beginning to discuss a range of possible options, with some very creative thinking being proposed.

“One idea that is gaining some traction is the possibility of using vans as shared transport resources. This could work for courier companies, for example. Instead of three electric vans being used on the same long delivery route, three could be shared across shorter runs.

“There is also talk of exploring what is called backloading in the heavy goods world where an effort is made to ensure that no vehicle returns from a long delivery run with an empty payload, instead being effectively rented to a third party.”

Peter said that new approaches may also need to be adopted that would change the working day of employees, building charging times into how their work is structured.

“Most route planning is currently undertaken on the basis that mileage and payload are effectively limitless but that will obviously change. It could be that routes will need to be planned where driver breaks are planned around access to charging points and indeed, this is something that is already happening on fleets where eLCVs are being adopted.”

Peter added that the fleet sector needed to be open about this subject in general and adopt an approach of knowledge sharing, where best practise experience was widely discussed.

“The fact is that, outside of a few major businesses, electric vans remain something of a rarity and operational experience is so far relatively limited. What is needed is a very open level of discussion about the real world solutions that are enabling fleets to operate most effectively.

“We are certainly encouraging this across our user base and some other organisations, notably the AFP, are also establishing excellent forums. Van electrification means that fleet management will have to change for some fleets, and the key to a successful shift over the next few years will be identifying solutions that work for all.”