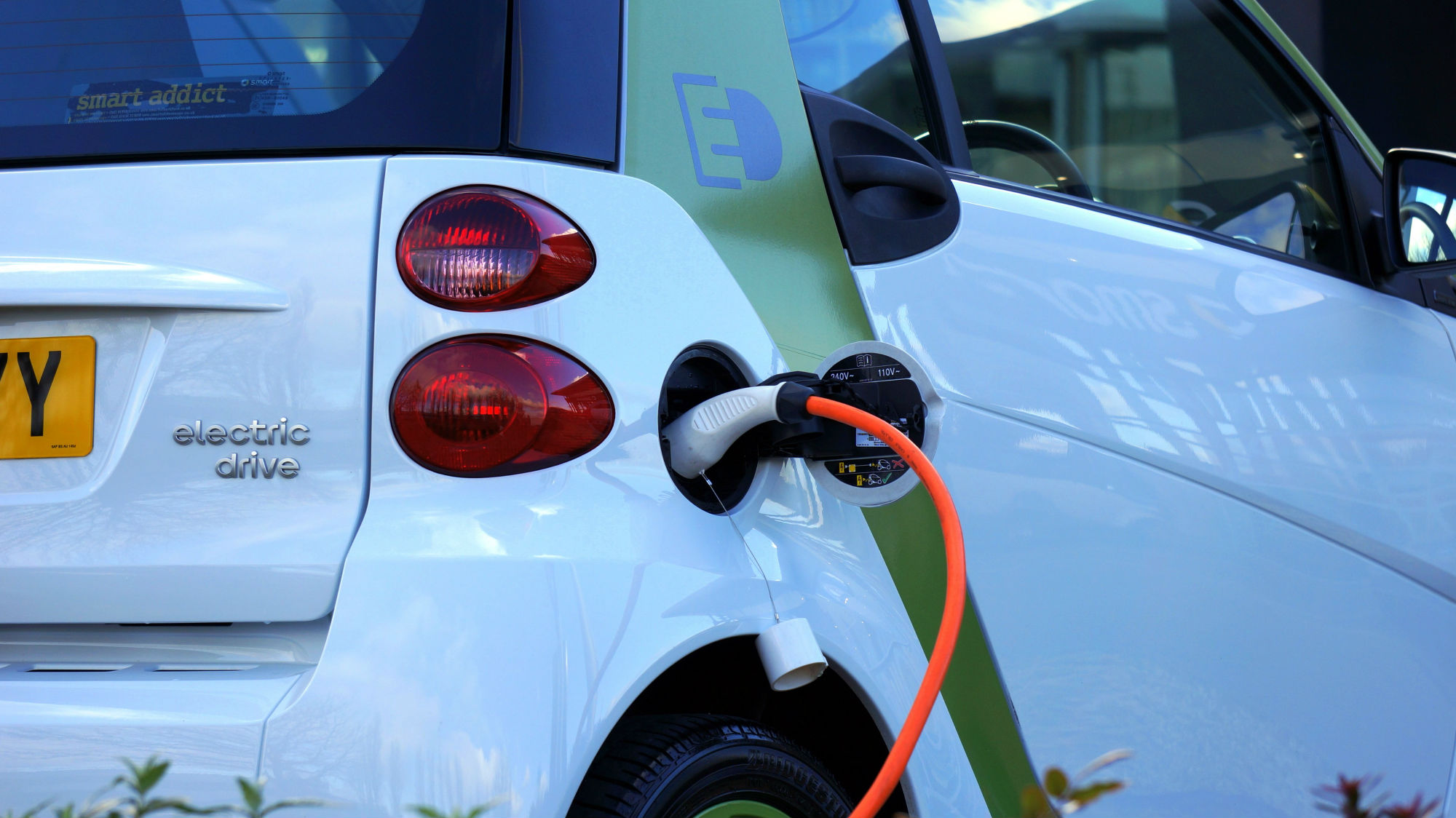 With the ban on diesel, petrol and hybrid vehicles having been brought forward to 2035, the UK is gearing up for electric vehicles to take over as the main form of transport.

However, the world economy currently runs on fossil fuels, and to this it relies on a highly developed logistics system to produce and distribute the fuel. This was built up gradually over the past century as the world’s economy developed. There are doubts over whether the UK can produce, and then transmit, the amount of electricity needed to replace fossil fuel vehicles in such a relatively short time frame and still keep the economy running.

If the UK is to meet its climate change target, it is estimated that the country will need to increase its electricity capacity by 50% by 2030. These will power the 60,000 charging points and 11 million electric vehicles needed to bring down carbon emissions.

A major project to increase London’s is currently underway in order to tackle the lack of high voltage electricity transmission. A series of Power Tunnels are being built beneath the city to hold the high-voltage cables that will help transmit electricity for, among other things, the increased use of electric vehicles.

National Grid has so far invested almost £1 billion to upgrade the cable network that runs around North London.

The first phase took seven years and was completed in 2018, which saw 32 km of tunnels built 32 metres below street level to carry high-voltage cables from Hackney in the east to Willesden in the west, and from Kensal Green to Wimbledon. The next stage is due to start construction in March this year, which will see cables in the south of the city being upgraded, replacing three circuits between Wimbledon in the southwest to Crayford in the southeast.

German construction company Hochtief, in a joint venture with London-based J Murphy & Sons, won the contract to deliver tunnelling and shaft work for the second phase of the project. The project is estimated to take six years and will see an additional 32.5 km of tunnels built. 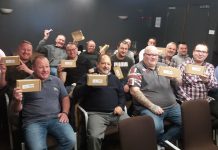 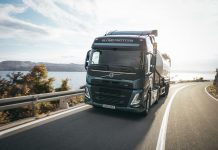 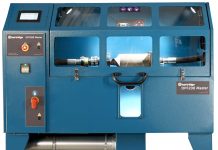 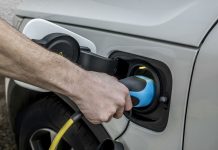 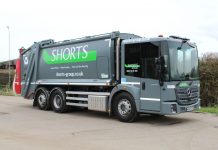