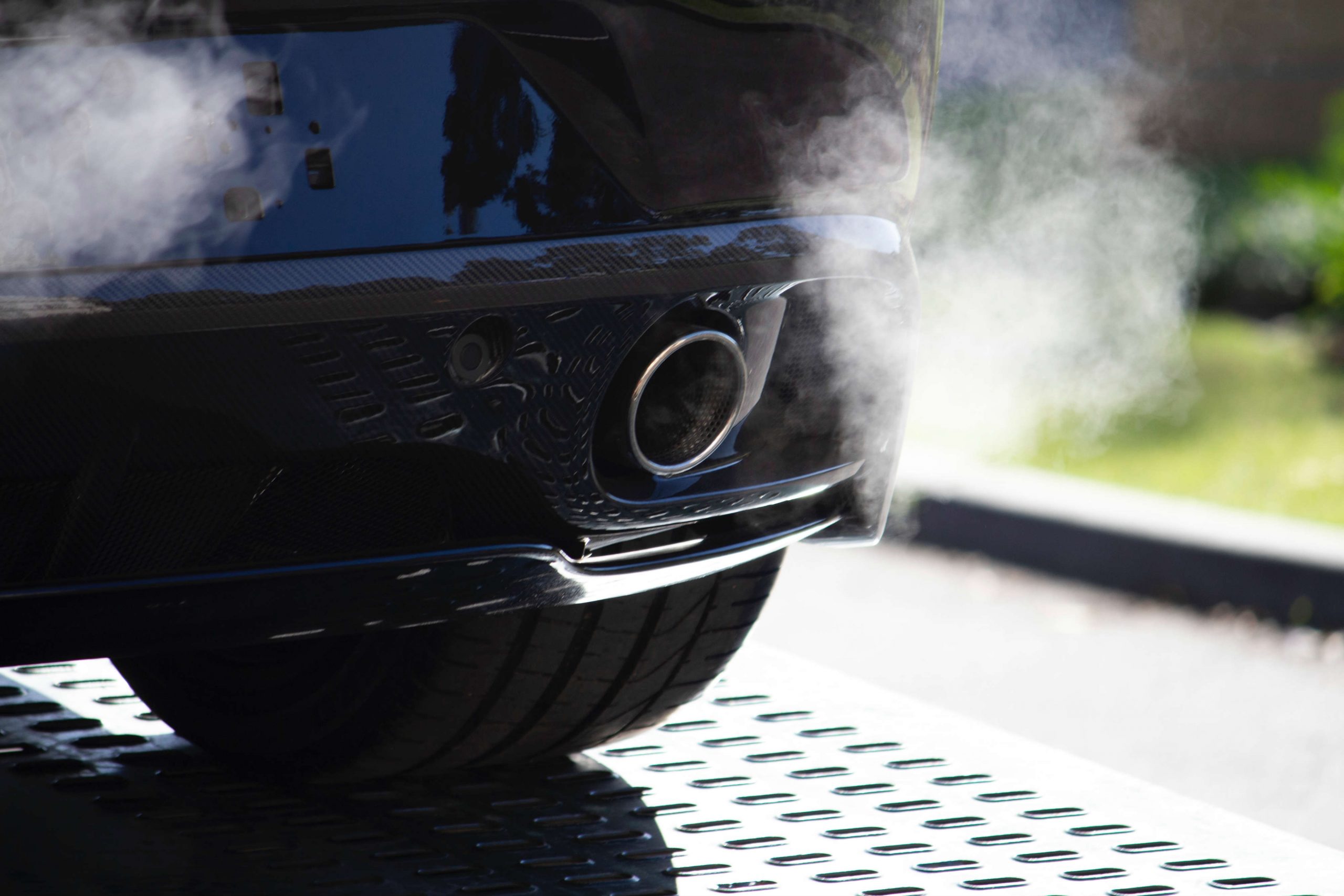 Consumers have 15 years to buy a new petrol, diesel or hybrid vehicle

A ban on selling new petrol and diesel vehicles has been brought forward from 2040 to 2035 and extended to include new hybrid vehicles, according to new government plans. After that, motorists will only be able to purchase new pure electric and hydrogen vehicles.

Second-hand petrol, diesel and hybrid vehicles will still be available to purchase after 2035 and existing vehicles can still be driven legally.

Experts have warned that the UK would be unable to hit its target of stopping nearly all carbon emissions by 2050 if it kept to the previous 2040 deadline. They warned that the old deadline would leave conventional internal combustion engine vehicles on the road by 2050.

Prime Minister Boris Johnson has said that the ban on diesel and petrol vehicles could come even earlier than 2035.

However, the new plan will still need to go through consultation before it is approved.

Green groups have welcomed the move, but have said that they would prefer the date to have been moved up to 2030. They also noted that grants for electric vehicles will be cut in March. These is also no nation-wide scrappage scheme for old fossil fuel vehicles.

The move has met with some criticism from industry bodies. The SMMT accused the government of having “moved the goalposts for consumers and industry on such a critical issue”.

Founder of the FairFuelUK Campaign Howard Cox said: “There is no need for cliff edge targets banning hard pressed motorists’ prized possessions. Emissions are falling because vehicle technology is improving by the day.”

The Committee on Climate Change has predicted that electric car costs will fall to similar levels of a petrol or diesel vehicle by 2024-25. However, while a number of manufacturers offer electric vehicles or have electric models in development, they are still a small percentage of the overall number of vehicles available. At present, only three hydrogen vehicles from major manufacturers are available. As such, the industry will have to play catch up to ensure a full range of electric vehicles are on offer in the next 15 years. 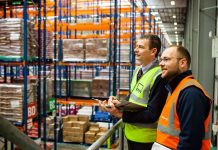