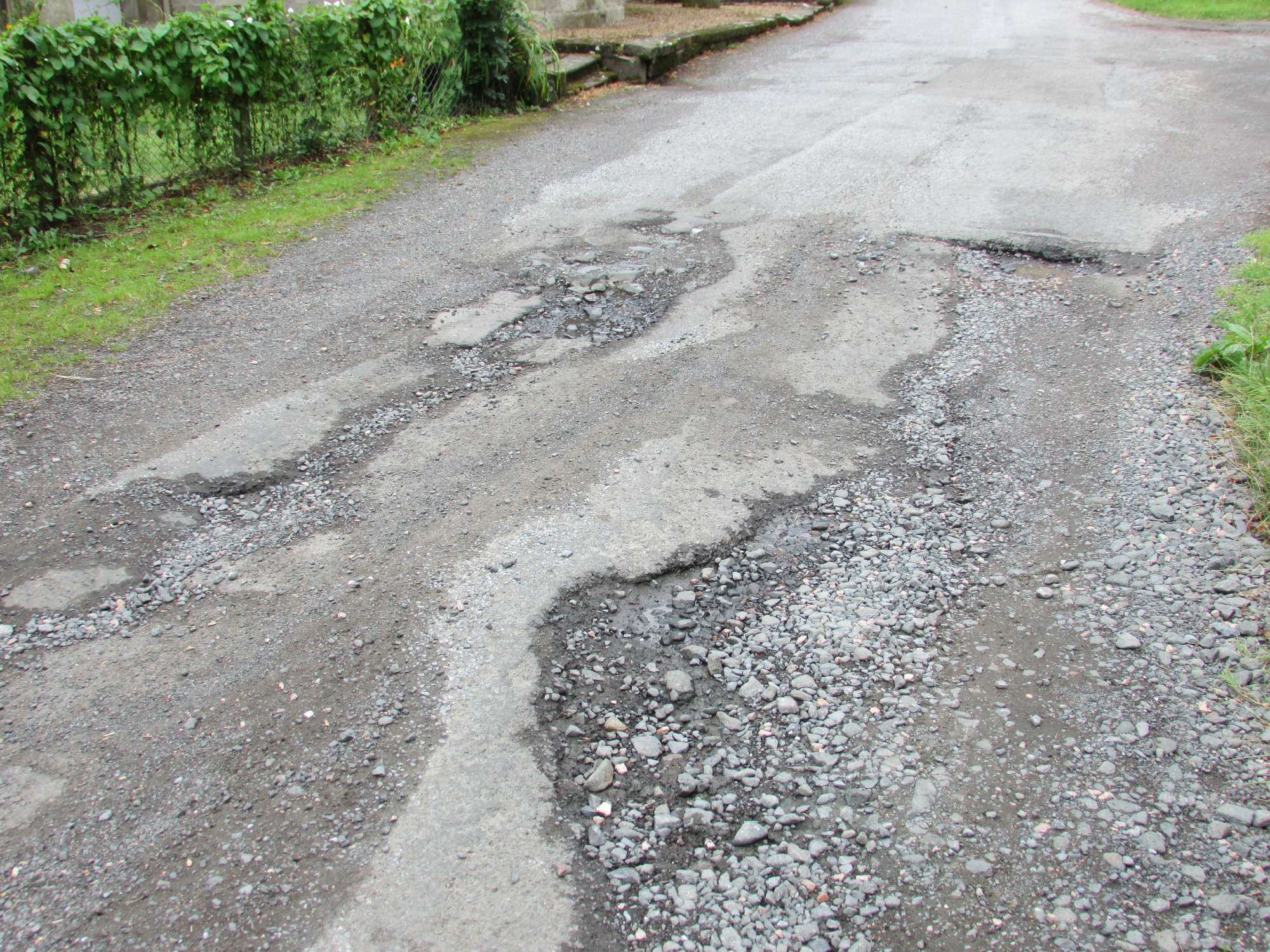 The majority of costs caused by potholes are born by drivers, according to Kwik Fit’s research

UK motorists spent a total of £1.25 billion repairing pothole damage to their vehicles over the last year, according to research published by Kwik Fit. With more than 10.8 million drivers damaging their vehicle due to poor road conditions over the last 12 months, the cost over the last three years totals an astonishing £3.4 billion.

The average bill for each of those motorists affected over the last year was £115, covering repairs to components such as tyres, suspension and wheels. Kwik Fit believes that the total cost identified by the research is likely to rise even further as 13% of drivers who suffered damage (some 1.4 million motorists) say they have not yet had the damage repaired. With the coronavirus causing financial uncertainty for many, it is likely that those repairs will be put off for a lot longer yet.

More than a quarter (26%) of motorists say they hit more than 30 potholes over the course of a month – an average of one a day. A third (32%) of the drivers who have hit a pothole in the last year say it caused damage, with the most common items needing repair being tyres (5.8 million drivers), wheels (4.2 million), suspension and steering (3.8 million and 1.7 million respectively).

Almost the entire cost of those repairs has had to be borne by motorists or their insurers as a mere £8.1 million (0.7% of the total) has been refunded to drivers in compensation from local authorities (England and Wales figures).

While responding to coronavirus is going to be a huge drain on public resources, it is interesting to note that in the longer term, many drivers say they would be prepared to pay higher council taxes if it guaranteed improved road conditions.

The UK government recently announced a £500-million-per-year fund to fill potholes throughout England. However, research has warned that this number may prove insufficient.

Kwik Fit found that a majority (55%) of drivers who have suffered damage would be prepared to pay more council tax, with the average driver willing to stump up 12.5% more. Those who have not suffered pothole damage in the last year would be less willing, with only a third (34%) happy to pay more council tax to fund road repairs, with the average acceptable increase just 4.8% on top of their current bill.

Of all drivers, Londoners would be willing to pay the highest increase in council tax. This is likely to be a result of the capital’s drivers being hit with the largest bill for repairs. Last year, London motorists had to cover a cost of £307,231,000 for pothole damage, a rise of 50% on the previous year.

Other regions which have seen rises are the South East, and South West, while the total cost to drivers in the North West, Eastern, East Midlands regions and Wales have remained relatively static year on year.

The Kwik Fit study has some comparatively good news for drivers in Scotland, the West Midlands, Yorkshire and Humber and the North East, where the total cost has decreased from last year, but even here, drivers were still faced with a collective bill of £360 million.