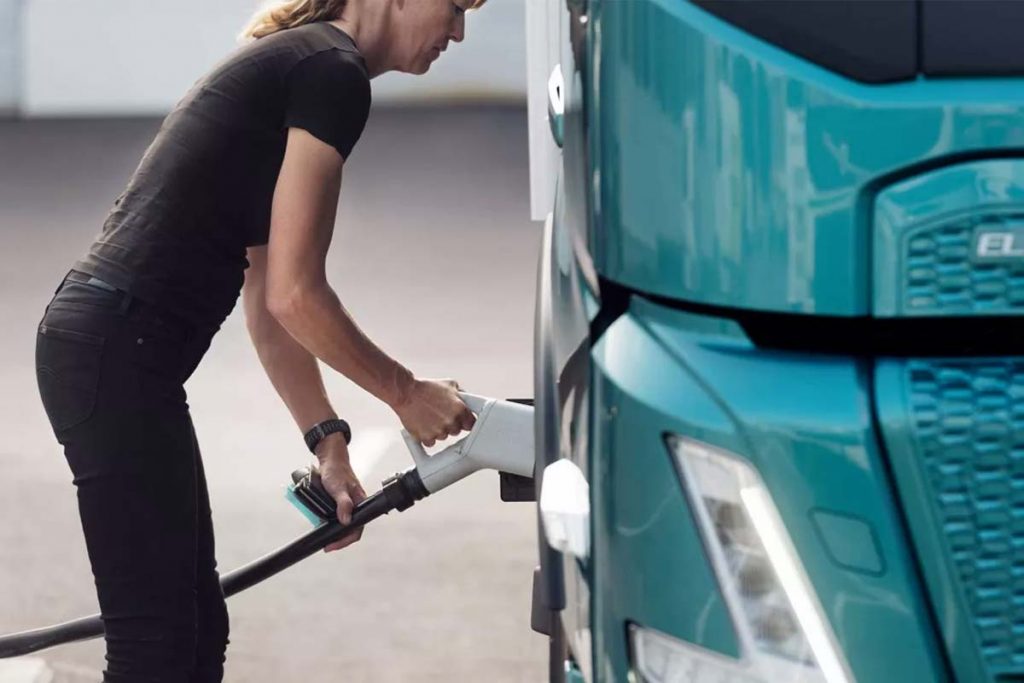 The Traton Group, Daimler Truck and Volvo Group have completed the final step in forming their previously announced joint venture for charging infrastructure in Europe.

The new joint venture is expected to have a significant role in supporting the European Union’s Green Deal for carbon-neutral freight transportation by 2050.

Announced last year, the joint venture plans to install and operate at least 1,700 high-performance green energy charge points on, and close to, highways as well as at logistics hubs across Europe. The parties are committing to invest €500 million in total, which is assumed to be by far the largest charging infrastructure investment in the European heavy-duty truck industry to date.

It will be a self-standing legal entity, operating under its own corporate identity and based in Amsterdam. Anja Anja van Niersen who most recently served as CEO and later as chairman of the board of major European electric vehicle charging network provider Allego has been appointed CEO.

Christian Levin, CEO Traton Group, said: “To find the best solutions for the climate challenge is our most urgent priority as an industry and as the Traton Group. When we talk to customers about electric trucks, they always ask: where can we charge? To support as fast as possible, we are teaming up and from today on kick-starting the European charging network. With Anja van Niersen this joint venture has a CEO with a great deal of experience in setting up charging networks. Anja and her team will support the important journey to enable further progress of sustainable transport.”

Martin Daum, CEO Daimler Truck: “We are very excited to kick off this new joint venture together with our partners. It is crucial that we are now taking the initiative for building up the much-needed charging network. Still, we call on the entire industry to join in our effort. The number of charge points has to increase significantly as fast as possible to make electric long-haul trucking a viable solution for our customers.”

Martin Lundstedt, president and CEO Volvo Group: “This is a long-awaited and major step towards achieving the required charging infrastructure for the roll-out and success of battery-electric long-haul trucks and coaches. We are making what would be impossible for one actor alone to accomplish – this strong partnership is a significant milestone and accelerator towards carbon neutral transport in Europe by 2050.”

The Traton Group, Daimler Truck, and the Volvo Group will own equal shares in the joint venture which they signed in December 2021.