Jeremy Paxman, patron to Clean Up Britain, will be a headline keynote speaker at this year’s RWM, alongside previously announced names Tom Szaky of TerraCycle and Ioannis Hatzopoulus of Procter & Gamble.

This news comes hot off the heels of Jeremy Paxman delivering an eloquent call to action for the public to begin cleaning up ‘dustbin Britain’. Being a patron of Clean Up Britain has meant that Jeremy Paxman has taken his well known environmental campaigning to the next level.

He is vice chair of the Wild Trout Trust conservation charity and has also been widely outspoken on the current state of salmon farming, swiftly pointing out the damage done to Scottish salmon fishing. His keen understanding of issues like this, combined with his network and lifelong knowledge, makes him a formidable ally in the fight against global waste. 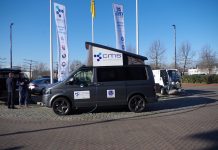 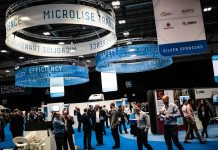 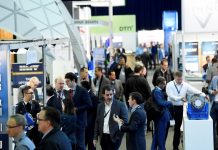 “Top-brass” delegates confirmed to be at StocExpo 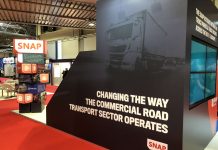 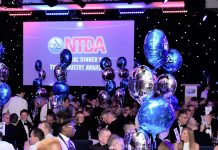