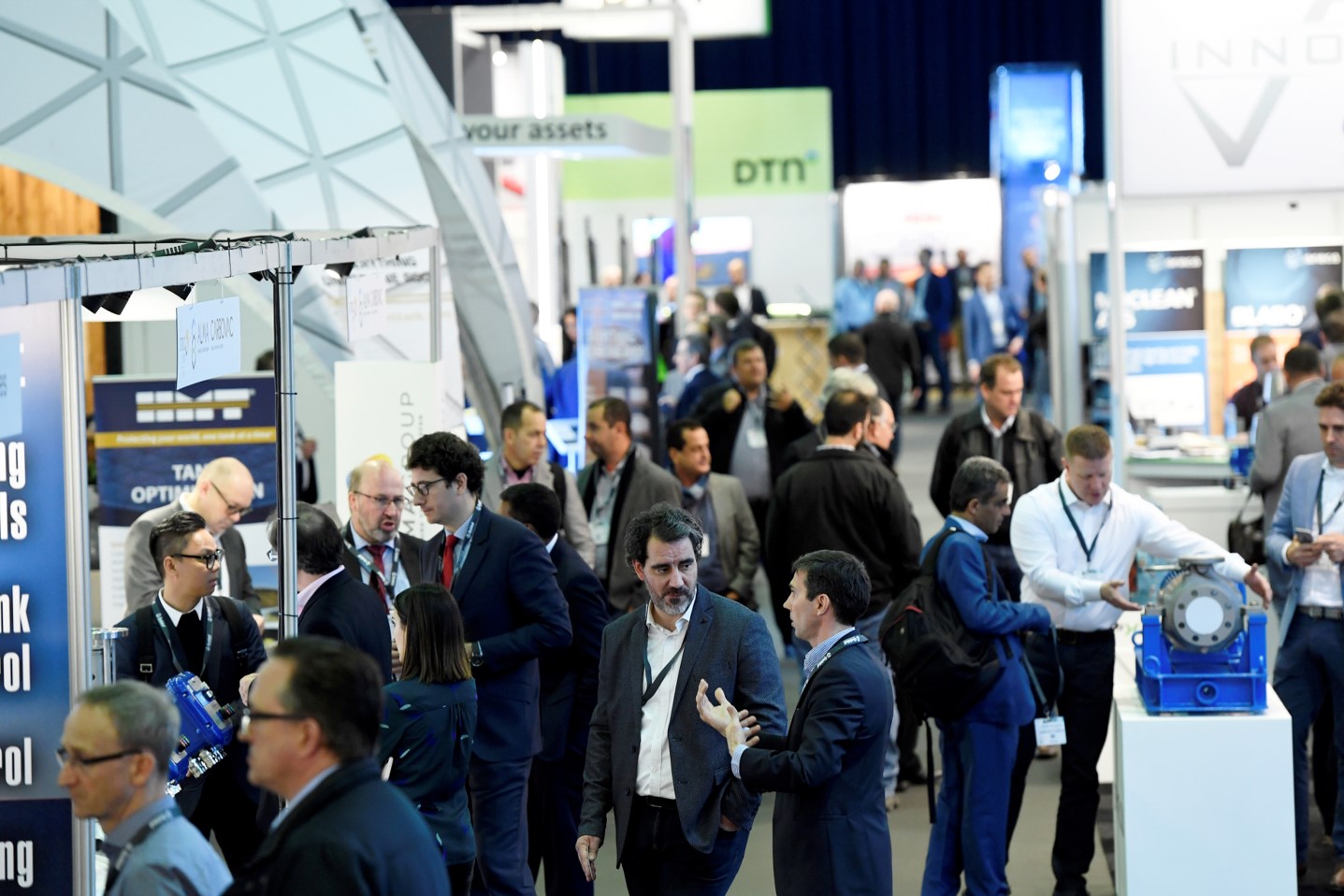 StocExpo, the largest and longest running international bulk liquid storage event, has revealed the calibre of delegates already signed up for the show when it returns to the Rotterdam Ahoy on 10-12 March.

Over 3,000 CEOs, MDs, senior engineers and other top decision-makers from the world’s key terminals, storage players, energy companies, investors, consultants and analysts will be at StocExpo this year. Major names such as BP, Alpha Storage Group, LBC Tank Terminals, Vopak and Shell are all sending teams to the show. StocExpo will also be more international than ever, with delegates from over 80 countries worldwide attending the event.

Mark Rimmer, StocExpo Divisional Director, says: “StocExpo has always been the place to be to rub shoulders with the industry’s top-brass, but this year is set to be an even more significant networking opportunity with the delegates and exhibitors we’ve confirmed. And more members of senior leadership teams are signing up every day.

“Each year we make a huge effort to facilitate and enhance the networking that inevitably goes on at top industry events like StocExpo and we’ve really out done ourselves for 2020. Just as well when you consider who’s coming!”

Delegates and exhibitors, which include J de Jonge, Emerson, Endress + Hauser and Kanon Loading Equipment, will have the opportunity to get to know one another in a specially designed networking lounge. Delegates can also network in an exclusive lounge for delegate pass-holders only, and at a late-night networking party on the second night of the show that is open to everyone. Visitors will also benefit from access to SE Connect, the new, official, one-to-one networking platform launched especially for this year’s event. The high-tech, online service provides users with the tools to set up meetings with suppliers and prospects and manage their schedule whilst at the show.

The prestigious Global Tank Storage Awards, which celebrate excellence, safety and innovation in the storage terminal industry, are also being hosted at an external location on the evening of day one of StocExpo – creating yet another opportunity for the most innovative players in the industry to network and do business.