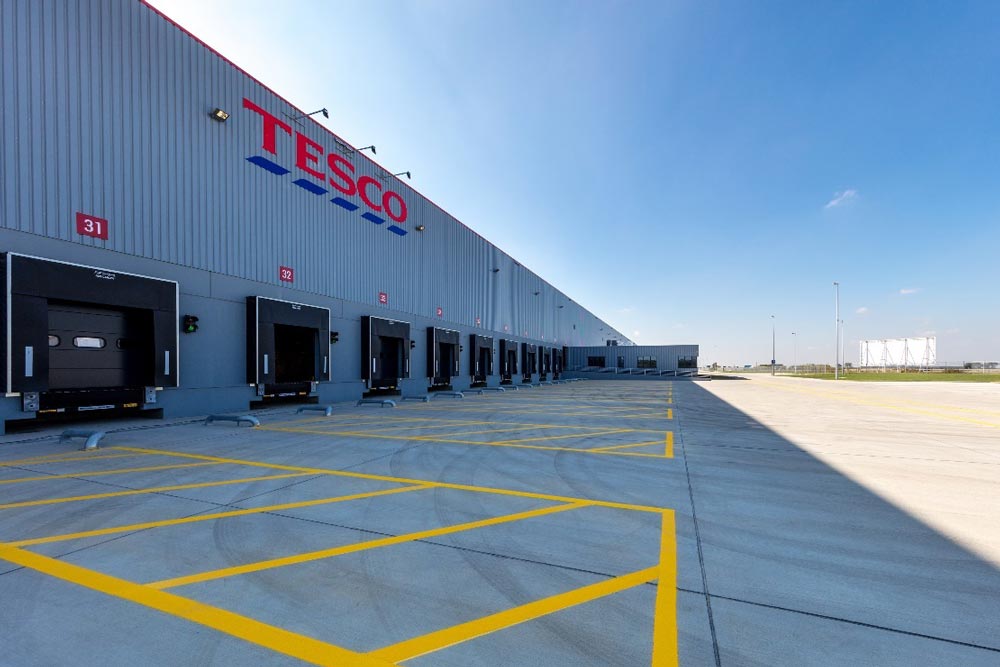 Recruiters believed to be working for agencies that supply the biggest UK supermarkets are poaching lorry drivers at truck stops with offers of £54 an hour and £2,000 golden handshakes.

Anyone who accepts the day rate offer from HGV agents in greasy spoon cafes would earn up to £100,000 a year.

The tactic came to light when a driver called Barney rang Naga Munchetty during her BBC Radio 5 Live phone-in show.

It is thought the recruiters represent the agencies responsible for supplying supermarkets like Tesco and Sainsbury’s, which often give the highest rates.

This comes as there continues to be a shortage of HGV drivers, affecting the supply line of some supermarkets.

Barney said to the host: “Four days ago I was having my lunch in a well-known transport cafe near Watford and a very very well-dressed guy came in with a briefcase.

“To cut a long story short he offered me £2,000 if I would sign a two-year contract to work for his driver’s agency.

“I was taken aback a bit. £2,000 is a lot of money. The figures he was coming up with are figures I’ve not heard of before.

“He (the agent) went to other tables and I saw him leave with these other drivers, so I know they’re signing them up.”

The caller then said he was offered night shifts – five a week- paying £27 an hour, Hull Live reports.

He added that he was offered £54 an hour for Saturdays and Sundays.

Barney said the salary is ‘unheard of’ in the trucking industry and his boss is not even on that wage.

He said recruiters are looking for supermarket delivery drivers to do weekends and the money is ‘astronomical.’

Barney was not interested in the job offer as the Class One driver with 17 years loves his current job although it pays far less.

He warned people that were poached by the offers may regret their decisions and that people who take them ‘never last’.

He added: “We do need the industry to the looked at. These Johnny-come-lately figures are going to make a fortune out of it.

“It’s not sustainable and lot of drivers and going to find themselves out of work.

James Bielby, Chief Executive of the Federation of Wholesale Distributors, said that job offers of this kind are happening across the whole industry.

He warned that the trucking crisis will lead to higher goods prices for consumers.

He told the show: “You have got agencies and logistics specialists making a lot of money out of this crisis.

“It is not sustainable, no. Because it will mean ultimately that the cost of goods is going up.”